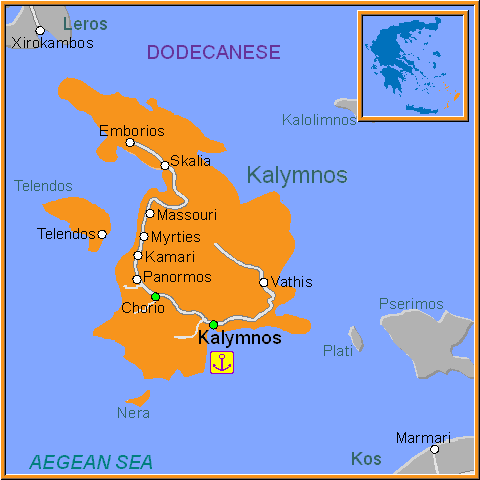 Kalymnos is one of the cluster of the islands of the Dodecanese and is located in the southeastern Aegean Sea between Kos and Leros. It is inhabited since ancient times and today has a population of about 15,000 inhabitants.

The capital and port of the island is Pothia where resides the vast majority of the residents. Other settlements are the Chora, Panormos, Vahtis, Emborios, Arginonta, Argos and Myrties Beach where you find the “Acroyali Apartments“.
Kalymnos was famous for the sponge fishing of the residents and this is why it was called the “island of the sponge divers“. In the past sponge fishing was the main factor in acne on the island and brought great prosperity and economic growth to its residents. 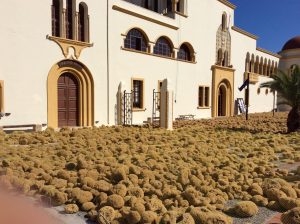 Kalymnos is known worldwide as an international trading and processing center with hundreds of years of tradition sponges. Today it has one of the largest fishing fleets in the Aegean. 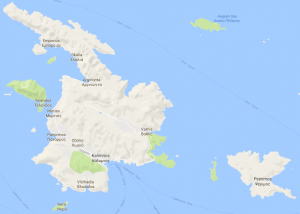 At the municipality of Kalymnos belong the nearby smaller islands of Telendos and Pserimos where visitor can travel with daily dense routes.


The soil of the island is relatively rocky and mountainous and there are three small plains, of Pothia, Vathi and Panormos where fruits, especially oranges, mandarins and various others vegetables are grown.

The beekeeping is quite developed in the island and the produced honey is one of the best in Greece.

Due to the geomorphology of Kalymnos, it is regarded as an internationally recognized destination for alternative holidays for lovers of climbing, diving, trekking and speleology.
The rocks of the island making the island ideal for climbers. There are over 3,000 climbing routes of varying difficulty, mainly in the Western and northwestern part of the island. 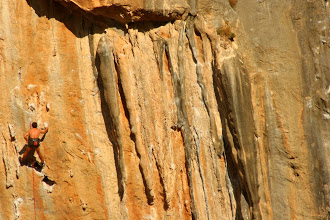 Kalymnos has many beaches where visitors can swim in to clear water. The main beaches are Therma, Vlichadia, Kantouni, Platis Gialos, Myrties, Masouri, Emborios, Palionisos and the Akti. Visitors can visit with daily trips to the islands of Pserimos and Telendos where beautiful beaches can be found. 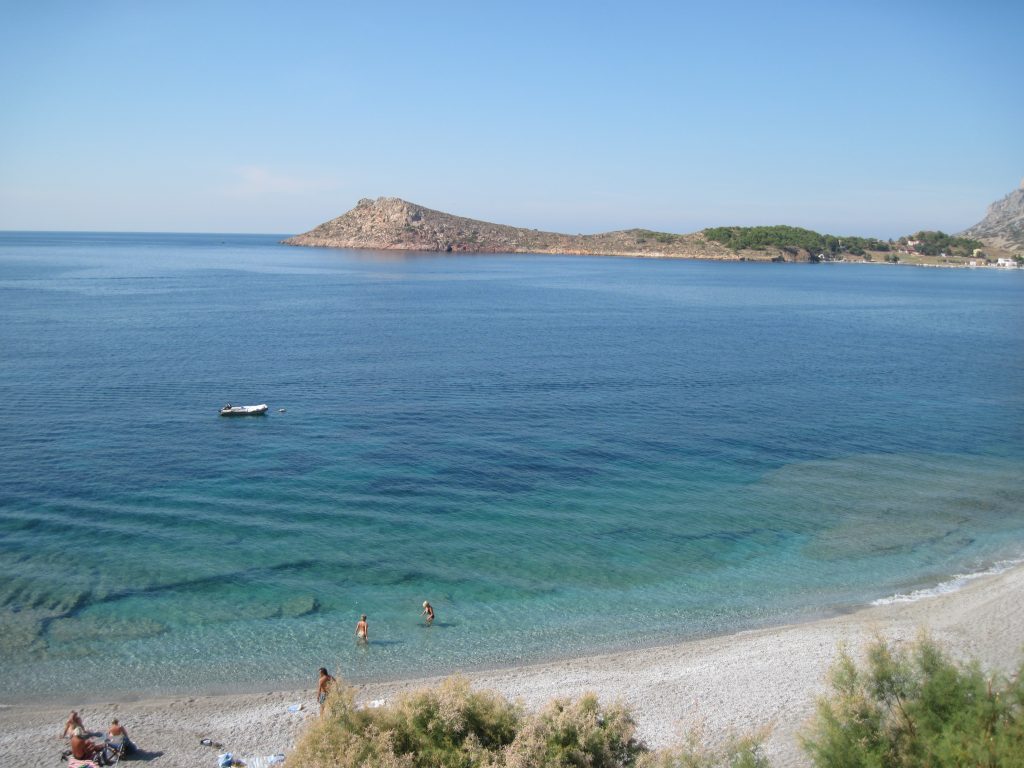 Kalymnos has notable museums including the Archaeological Museum, the Navy, the Folk and the Maritime Museum of Findings. There are also several monasteries with major the one of St. Savva and numerous chapels located in scenic locations.

Kalymnos is distinguished for its natural beauties and the hospitality of the residents and is suitable for alternative, quiet and tranquil holiday.

In Kalymnos operates an airport that connects the island with Athens via small aircraft. Also Kalymnos is connected via the island of Kos (with small boats that connect Pothia with the seaside village of Mastichari Kos) with many European cities by charter flights from April to November.

Kalymnos is connected by ferry with the ports of Piraeus and Rhodes as well as with nearby islands like Leros, Kos, Patmos, Leipsoi, Astypalaia, Nisyros, Samos, Symi and others.